I left my skirt I don't know where 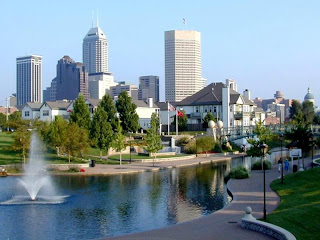 This is where I thought my lucky interview skirt was located. The perfect go to black skirt. Not too short. Not too long. Comfy yet perfectly stylish.

Sadly, it is not.

Now you may be asking yourself how is it that I don't know where my skirt is. Good question.

There was a period of time that I lived in Toledo.  I slowly started to move my things from my house in Indianapolis to Toledo. The plan was to live with my friend and her husband until I found an apartment and got settled. So there are/were bins of my stuff in their spare room, from months of weekend trips. But, that job didn't work out (the company lost their contract) so back to Indianapolis I went.  More weekends back and forth between Indianapolis and Toledo. 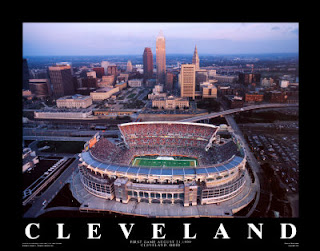 I've also been slowly moving things from my house to my parent's house in Cleveland, otherwise known as the place that has a basement I do not want to live in. This was also going on between the Toledo trips. So on any given day, I am always missing *that* whatever.

This is North Royalton.

So...my favorite skirt may be sitting forgotten at the dry cleaner in Indianapolis. Or in a closet in Toledo. Or in a box in North Royalton. Or in a basement in Cleveland. 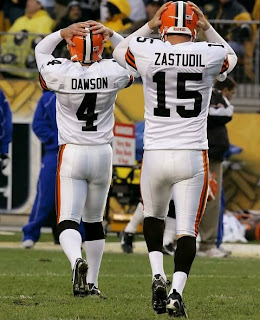 This is my reaction in not having any idea what to wear.  In case you were wondering.

Posted by Cleveland Chick at 10:28 PM