If there is one thing that I love about my city, it is our pride. What other city has several thriving companies that promote it on t-shirts and other swag? Let me answer that for you...none. Ok, maybe NYC, but come on kids, that is it.

As much as I love and adore the city of Cleveland, I love t-shirts, so I say to you that it was a match made in pierogi filled heaven when GV Artwork + Design asked me if I would be interested in giving away one of their CleveLand That I Love ts.

If you aren't familiar with them, you can check out the website here, one of the best guys Cleveland has to offer. He has created a great line of Cleveland-centric ts, that can help the world see your love for Cleveland.

I have several of his ts already 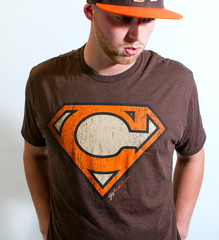 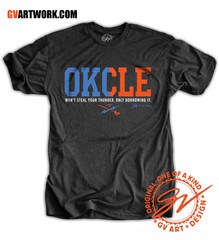 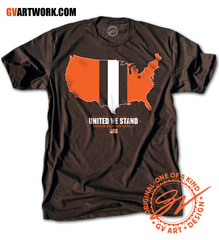 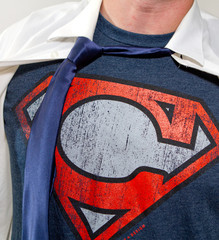 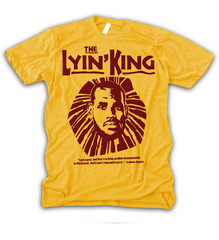 The best part about the Lyin King t is that I actually came out to his house to pick it up (ok, the best part is he let me). At the last minute I had NBA playoff tickets for the Indiana Pacers game against the Heat and I needed to be ready. I can not tell you the joy I had when LeFoolio poser fans came up to me, saw LeFoolio's face and then realized what my shirt said. Most would quietly ask if I was from Indianapolis. The look in their eyes when I announced proudly that I was from Cleveland and I was in town just for the game was something I will treasure for all of my sports loving days. I also appreciated the space that they gave me when they slowly backed away and proceeded to stare at the floor.


So kids, here is the fun part. Do you love Cleveland?
Want to win a CleveLand That I Love t?
Enter my little giveaway!

There are a couple of ways to enter, so make sure you leave a separate comment for each method of entry. I let a computer do the winner picking so if you don't comment, you lose an entry.


You have until Tuesday, January 29th at 11:59 a.m. to enter. You can tweet once per day. Let's face it, if you tweet more than that, people will want to hurt both of us.

Disclosure: GV Artwork + Design offered me one t-shirt and provided me one to give away. My words are mine and are fueled my diet vanilla coke and winking lizard boneless wings today. 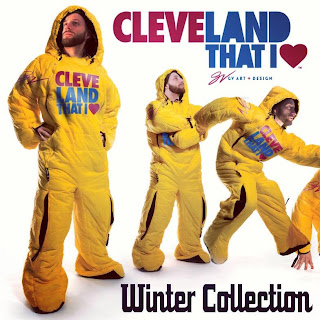 Posted by Cleveland Chick at 5:42 PM