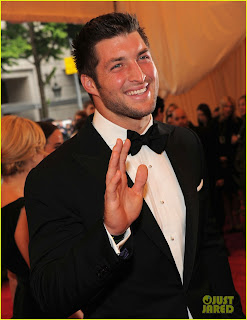 The last week has been frustrating for Cleveland Browns fans. Since returning in 1999, we are set to have our 19th starting quarterback. And we are skipping right to the third string.

Mr. Tim Tebow is without a team after getting the heave ho from the Patriots and one has to wonder...what if Tim Tebow came to Cleveland? Here are ten things to ponder, in no particular order.


The dude is popular.

Maybe he is popular like a cronut, but fans are intrigued. At the SuperBowl in Indianapolis, there was a "locker" for one player from each team. There was a huge line for people to "Tebow' in front of the Bronco's locker. 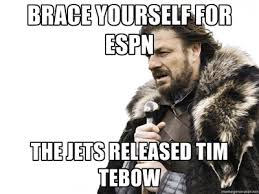 The only thing that is Cleveland related that ESPN covers is LeFoolio or the Cleveland sports fail reel. Typing those items made my stomach gurgle. Time for something new. 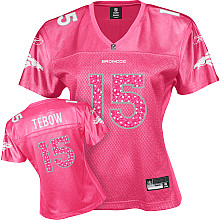 Ok, now you can see I am being even with my reporting. The dude would sell an obscene number of jerseys, including (gulp) pink and sparkly ones. 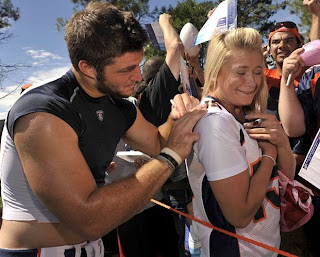 I hate to admit it, and quite frankly, don't understand it, but there are chicks out there that don't like football. They hate it as a matter of fact. Tebow would be a way to restore harmony in the households. 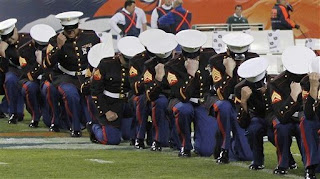 Come on. You know you did it. It was fun. Isn't it time we had a little fun at Browns games? Isn't it time people from other parts of the globe relate to Cleveland in some other way than us being "sore" about LeFoolio? 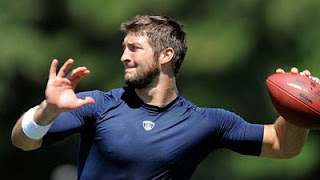 We would finally know if God hates Cleveland.

That really says it all. 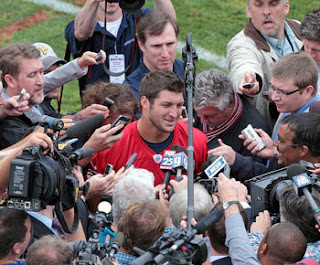 If Tebow comes to town, the media will turn away from LeFoolio's crunked up toes, Tribe attendance and the number of drops Greg Little did or did not have.  Tebow would give everyone else a chance to focus on their business while he handled the media. 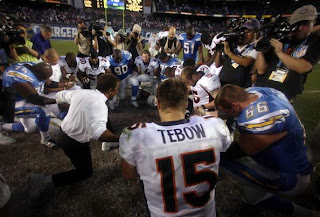 Tebow will send more fans to church. Fans will either go because they want to be like him, or like most Browns quarterbacks, fans will go to pray for the season to turn around. Either way, a few extra prayers can't be a bad thing.

He is a Quarterback.

At this point, what do we have to lose? We had Weeden and his laser-like skeet destroying throws and molded an offensive scheme to his skill set. How did that work out for us? Tebow would be lucky number 20.

Yes, I know, all of my male readers, well, most, just cringed and muttered at me. I don't care. I'm not made of stone. I have had to listen to you all whine for years about cheerleaders. Fine. Have them. When our season goes to poop in a barrel, at least I have this to look at.

Posted by Cleveland Chick at 6:39 PM