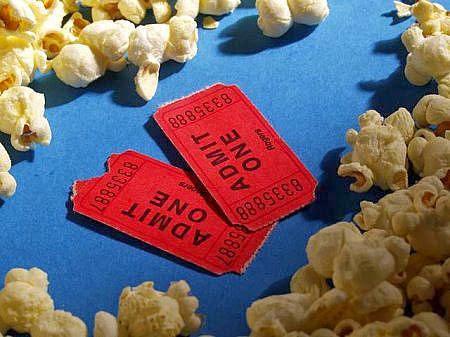 I have been on a bender of seeing movies in an *actual movie theater*. The crazy par is that all three of the movies I have seen all had some sort of Clevelandish connection. 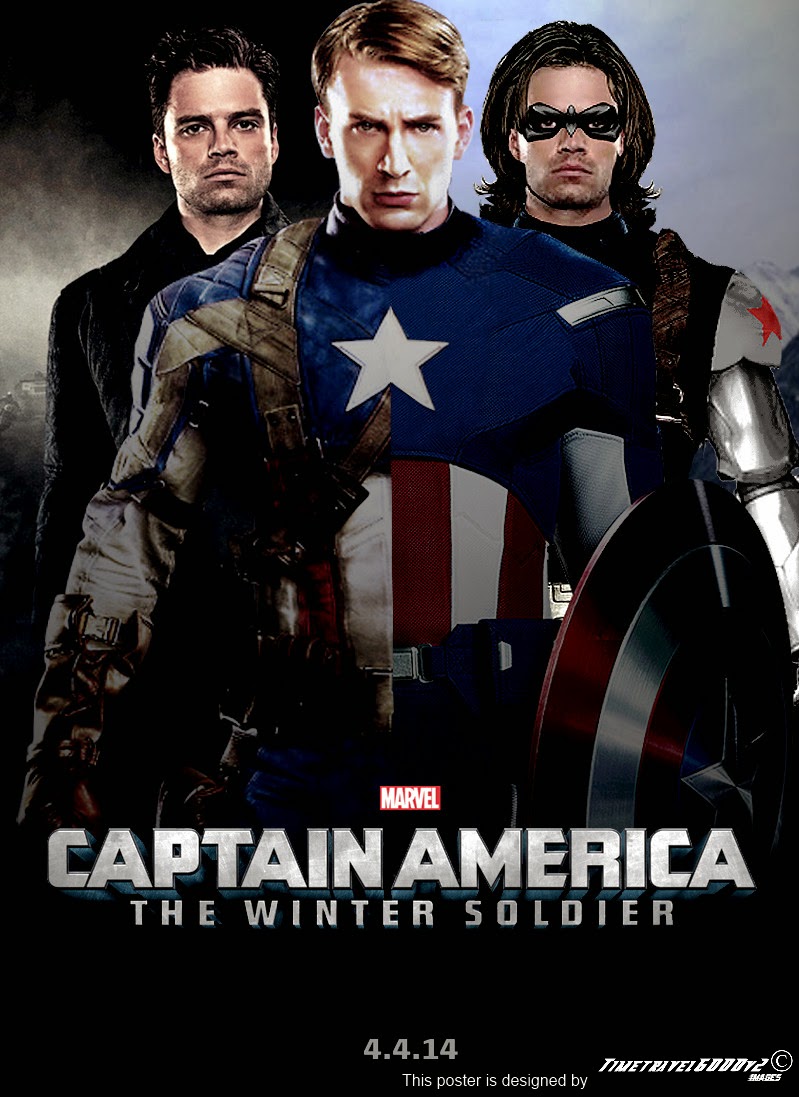 Captain America: The Winter Soldier picks up two years after the battle for New York and Captain America is trying to get back to civilian life while deciphering the modern world. The story revolves around Steve Rogers (Captain America) and his SHIELD interactions with Black Widow and Nick Fury, which would be Scarlett Johansson and Samuel L. Jackson to you.

If you are from Cleveland, you will enjoy picking out locations from the city as well as painful flashbacks of an hour being added to your commute every day. Ok, that last part may just be me.  For all movie goers, it is a well conceived, action packed story, giving back ground on what Captain America has lost.  And.more importantly, what all of us will lose if he doesn't succeed in his mission.

I don't want to reveal too much, but I will say this is one of my favorite Superhero flicks. Marvel has done an amazing job interweaving the franchise movies and Agents of SHIELD TV show into a giant story.  Each movie and show gives a longer glimpse of the "big picture."

Who do you trust? Is the theme for the movie.

If you love action, a little intrigue and blowing stuff up, this is the movie for you.

As with most flicks these days, stay through the credits. There are TWO additional scenes. Yes, TWO.

First reviews out about Draft Day announced that it is the next Bull Durham. The next great sports movie for generations to come.

For the public at large, Draft Day is not the next Blind Side or Rocky. Maybe more Angels in the Outfield.

Draft Day follows Costner as Sonny Weaver, the Browns General Manager as he tries to save football in Cleveland when he trades for the number one pick. In 24 style, the day is a dizzy blur of personal issues and Browns greatness.

As a Cleveland fan you will cheer and laugh and wonder why Costner was driving around in circles to the facility. If you are a general football fan, I wonder if you will go to the movie more than once. I wonder if outsiders will know and understand that those really are Cleveland fans in the movie.

Part of my problem with the movie was trying to keep clear in my mind what was fact or fiction. As a Browns fan, I want to believe that my General Manager is out there making the amazing trades and pulling off something fantastical. At the end of the movie you are ready for the Browns to go to the SuperBowl.

This really is Costner's movie with everyone sprinkled in like tasty cheese on a salad. Not necessary, but appreciated.

Will I watch it again? Sure. Draft Day will end up on a rotation on WTBS or WGN and I will watch it like I watch Angels in the Outfield. Every. Time.

Is it going to change your life or win an Oscar? Nope.

I don't think I really knew what I was in for in Jason Bateman's Bad Words. Bateman starts as a 40 year old man that has found a loophole in the National Spelling Bee and causes mayhem by entering the competition.

Angry parents, contest officials and 8th graders are no match for Bateman as he stomps up and down on their ambitions of spelling fame.

If you read Spelling Bee and think that this is a great movie to take your kids to, you deserve every new word they will learn from the movie. This is *not* for kids. There are kids in the movie, but this isn't for them.

Bad Words is hilariously inappropriate and is unapologetic about it.

How refreshing. Politically correct words have no place in this film.

Oh, if you are wondering the Cleveland connection...you will know it when you see it. And it is glorious.

Posted by Cleveland Chick at 1:14 PM