You can read my original blog post about the idea here. So far, I have asked questions of Scott Wise - the Scotty in Scotty's Brewhouse, Rik Danburg from your Cleveland Indians and Browns Kicker, Billy Cundiff.

This time, I asked my friend, David Jay Collins, 5 questions. This one was a little weird because I know David the best out of anyone that I have chatted with so far. We went to grad school together and have been friends since before the Browns were back in town. It was stange because I sent him an email that was basically, "hey, I never told you how awesome you are when we worked together every day, so I'm telling you now. Wanna answer some questions for my blog?"

I remember the first day I met David at Iowa State. I looked like a regular grad student and he looked like my boss - tie and all. Over the years, I have been inspired by him and how he looks at the world. David is the kind of person that never thinks in small terms. Here is an example...let's say you are camping and have to fish for your dinner. You would be happy with a perch, while David is hooking a harpoon up to the boat to go after Jaws.

It was great fun to catch up with my friend and ask him why he is so awesome.

I currently work as the Community Development Manager for a Chamber of Commerce in Chicago. Since graduating I’ve worked mostly in nonprofit and have enjoyed the work very much. I’ve had some varied work experiences, though. Ten years ago the nonprofit I worked for in Washington DC closed. After returning home to Chicago, I struggled to find another job in the field. So I changed course and bartended for Hilton for a few years. That was an amazing detour I’d never trade.

I loved putting together Spiral: The Students’ Guide to Style at Iowa State, but I knew if Spiral was going to matter to others, it had to include others. After sketching out chapter ideas, I reached out to faculty, staff, and students to determine and create the content. Grammar made up the biggest chapter, but the book included study skills, university history, business etiquette, even a chapter on beer and wine. I wanted it to feel very Iowa State-specific, so I used campus buildings and local landmarks in the grammar examples. The book was spiral-bound so it would lie flat, a convenience I envisioned for students writing papers at their computers. This was 1997, after all.

My favorite chapter was called 17 Essays, in which 17 students wrote about their personal experiences on campus. It included perspectives from African-American students, Asian-American students, student athletes, an international student, gay and lesbian students, and members of fraternities and sororities. The honesty they offered! I’d love to know what they’re all doing now.

I’m most proud of the e-book I’m about to publish, Gaybash. It’s taken me years to finish it because, looking back, I was living within my comfort zone—happily talking about writing a novel instead of actually writing a novel. In just a few weeks it will be a real e-book on Kindle and iBooks and that’s wonderful, but also a little terrifying. (CC note: GayBash is available now. Check it out for Kindle and Nook. Other formats available soon).

In my fictional novel, a reserved gay man, inspired by the actions of his bold best friend, fights back against two attackers and changes his life and the attackers’ lives, forever.
The story takes place in a section of Chicago’s North Side known as Boystown for its large gay community. The main character lives in my building and I received permission to set a few scenes at Sidetrack and Roscoe’s, two very popular bars here.

The tipping point for me came when I realized that I was so warm and cozy under my excuses that the dream of writing a novel might never happen. And I’d have no one to blame but myself. That’s when comfort became uncomfortable and like my main character, I had to break free of fear and doubt and just be alive in my life. Gaybash might fail. It might succeed. But it’s all mine and I can’t wait to get it out to the world.

I love living in Chicago for its beauty, its friendly people, its culture, and even the changing seasons. I haven’t owned a car for ten years because I can walk everywhere or take the train.

I also like that Chicago is entirely manmade. The parks, the beaches, the skyline—all of it was pulled into existence by sheer force of will. The spirit of architect Daniel “Make No Little Plans” Burnham is alive and well. It’s endlessly inspiring, cosmopolitan but welcoming, all at a pace and scale that’s not overwhelming. And compared to big cities on the coasts I think you get a lot more for your money here.

My parents are pretty awesome and they encouraged my creativity from a very early age. I have many childhood memories of filling up the living room with little cities made of paper buildings I made and writing stories that I shared with them and my teachers at school. They sacrificed so much to provide me with a strong start to life and I couldn’t have asked for a more loving, supportive mom and dad. Though in adulthood our relationship has changed, in many ways we’re as close now as we ever have been.

It was only fitting that I dedicated my book to them. 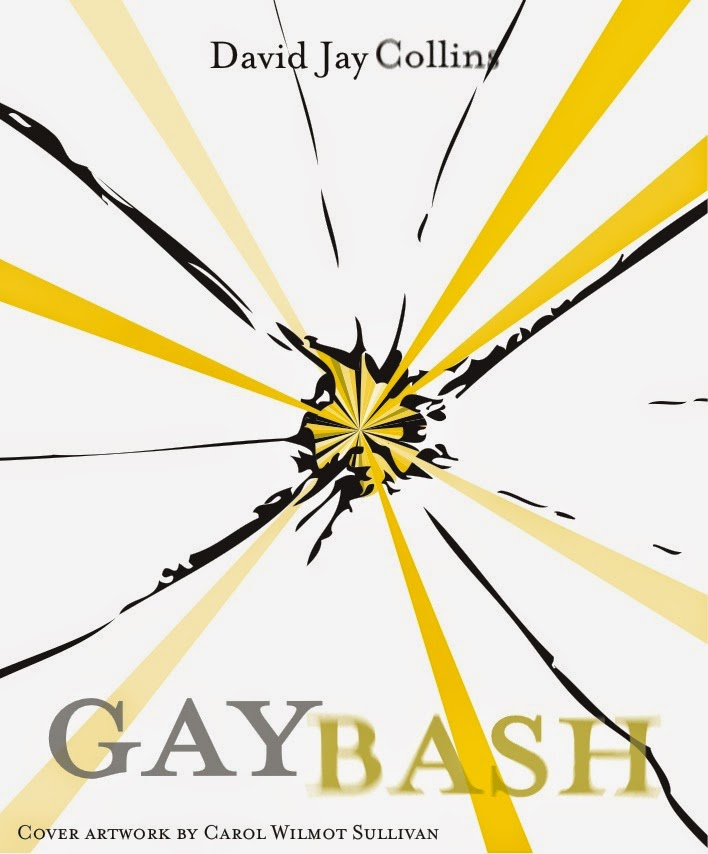 Posted by Cleveland Chick at 6:28 PM