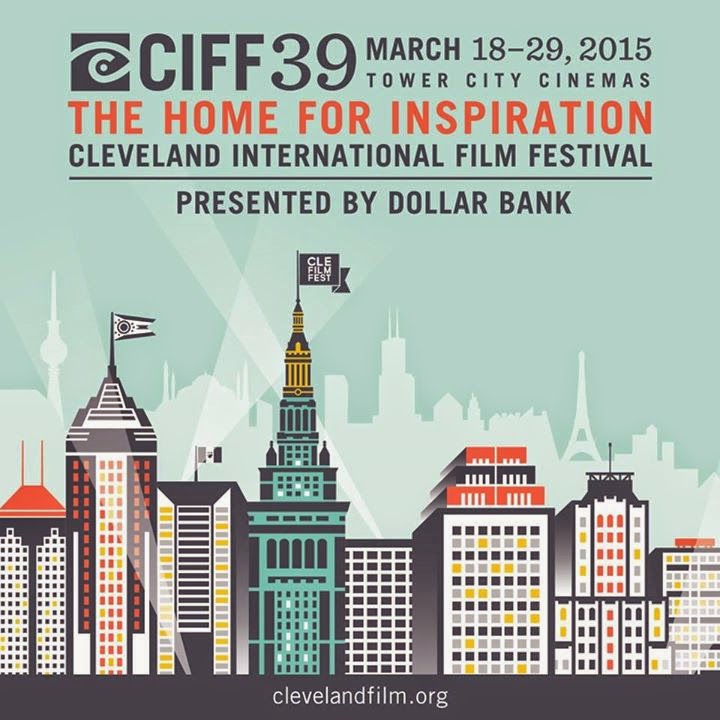 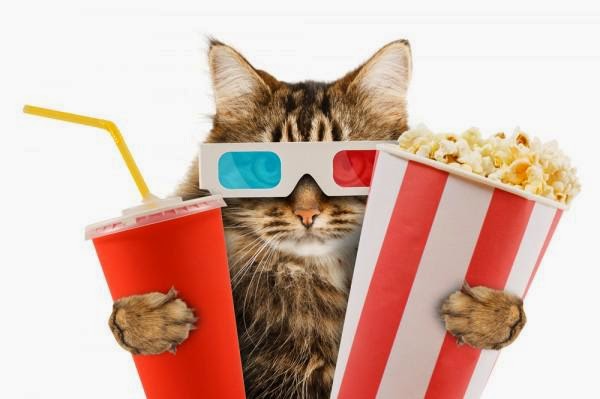 Posted by Cleveland Chick at 10:33 PM